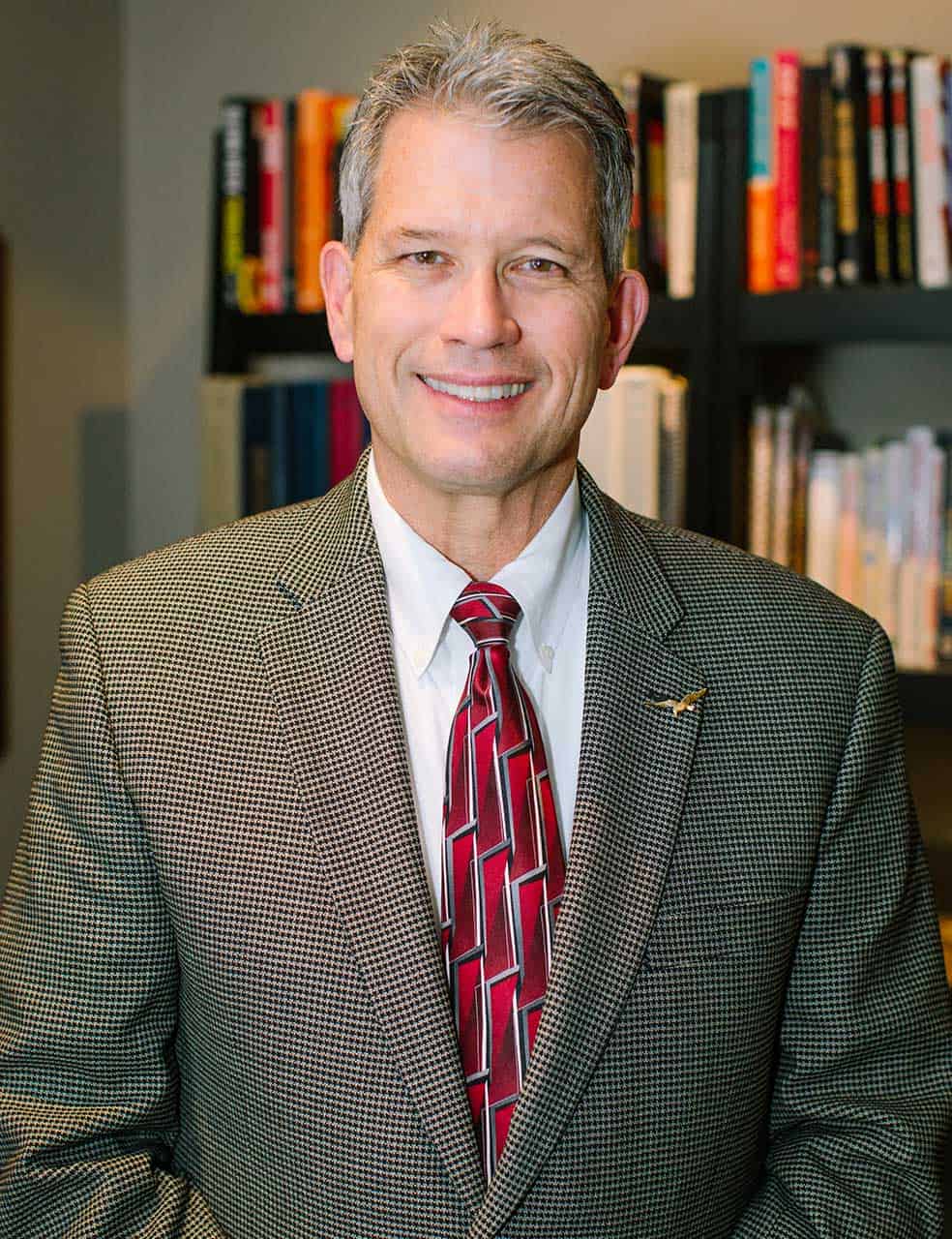 While developing his practice in Omaha he also worked as part-time clinical instructor at the Creighton University School of Dentistry until 1994. His love of knowledge and commitment to his patients, sent him on a journey of continual learning that includes completion of the continuums at the prestigious LD Pankey Institute in Key Biscayne, Florida and as well as the completion of all of the programs at The Schuster Center in Scottsdale, AZ.

Currently, he serves as a faculty member and a mentor for The Schuster Center and is a member of:

He has also served as past President of:

Dr. Bolt’s distinguished affiliations with these leading organizations support his passionate pursuit of excellence – to help people end the cycle of disease. Also helping him to create this heath-centered approach to dental care has been his affiliation with Dr. Bob Frazer, the L.S.U. Cosmetic Continuum with Master Dentist, Dr. Jimmy Eubank’s, and the Oral Bioesthetic Institute (OBI). He describes himself as a physician of the mouth, head and neck with a focus on patient partnership so that patients in his practice can have the least amount of dental care over the course of their lifetime.

“It is more noble to give of yourself completely for one individual, than to slave diligently for the masses”. 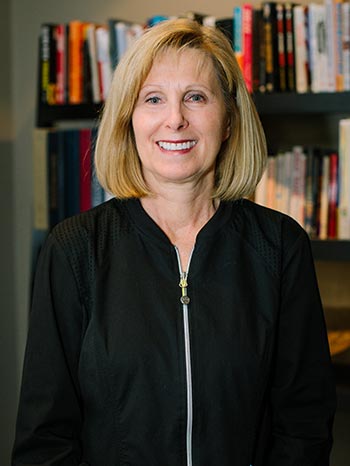 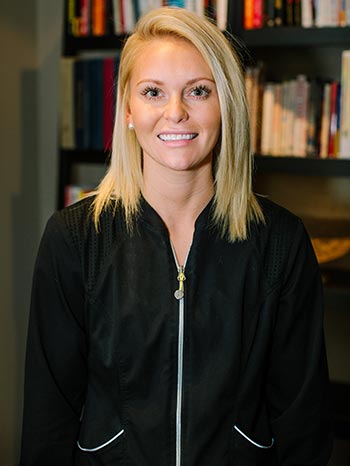 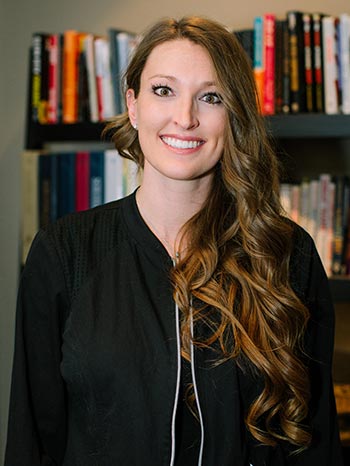